There have been few artists throughout history whose work has been as far-reaching and influential as Yayoi Kusama. More than just a painter or drawer, Kusama has made her mark on numerous creative industries and art forms. Some of the biggest names in the world of art have been directly influenced and inspired by her work and artistic process. Here we discuss how the hopeful artist from a small town in Japan rose to become one of the most iconic names in modern art.

Yayoi Kusama was born in 1929 in the city of Matsumoto, which sits at the heart of the mountainous region of Nagano in Japan. She was born into an affluent family of traders who operated in the bustling city markets. As a child, she was fortunate enough to have access to creative materials which allowed her to cultivate her natural artistic flair from a young age.

She took a keen interest in the patterns, shapes and textures she found in the natural scenery around her home and everyday items. At a young age, Kusama experienced a series of hallucinations that caused her to see flashes of light and dense fields of dots. These would later influence some of her most iconic work.

The 1950s was when Kusama really began experimenting with her art and using the techniques she had learned to create her own unique style. Some of her early work consisted of abstract works created using watercolours gouache and oil. Like most artists, her initial canvas was paper but she soon moved onto bigger things.

As her artistic journey progressed, Kusama began painting polka dots on walls, objects and live models. This was a technique which later brought her much recognition and fame in the art world. Not satisfied with paint alone, Kusama tried her hand at many other disciplines including writing, fashion, film and performance art.

In the late 50s, Kusama headed to New York and joined the emerging art scene and became a key player in the development of the avant-garde movement. Her experimental and often unorthodox approach produced some of the most memorable installation and exhibitions in modern art.

Over the span of her career, Kusama has inspired and mentored famous artists such as Andy Warhol, creating a new generation of modern artists. Recently she has taken the pop culture world by storm with installations such as the Infinity Room which was featured in Adele’s music video for When We Were Young. 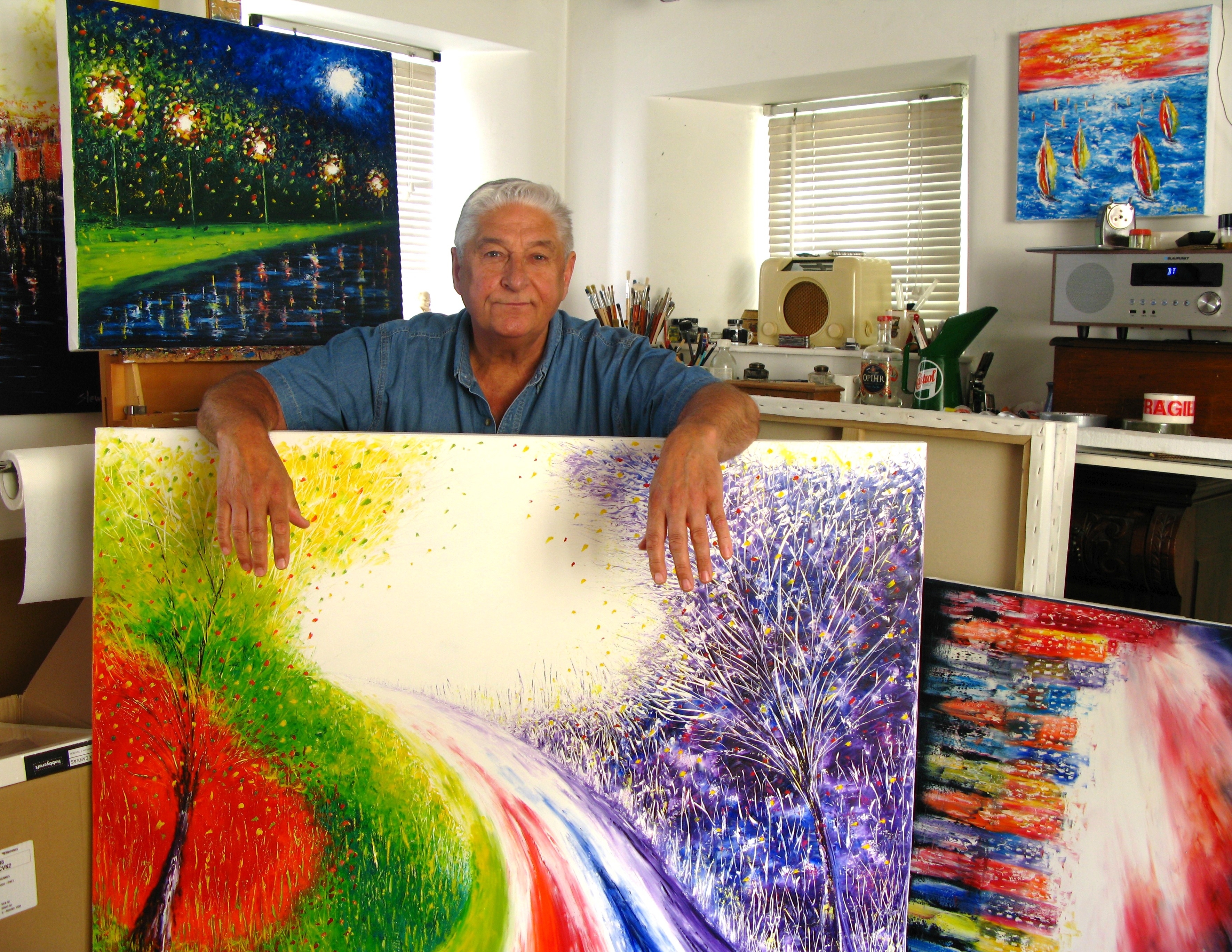 Meet the Artist: An Interview with Stewart Wilson 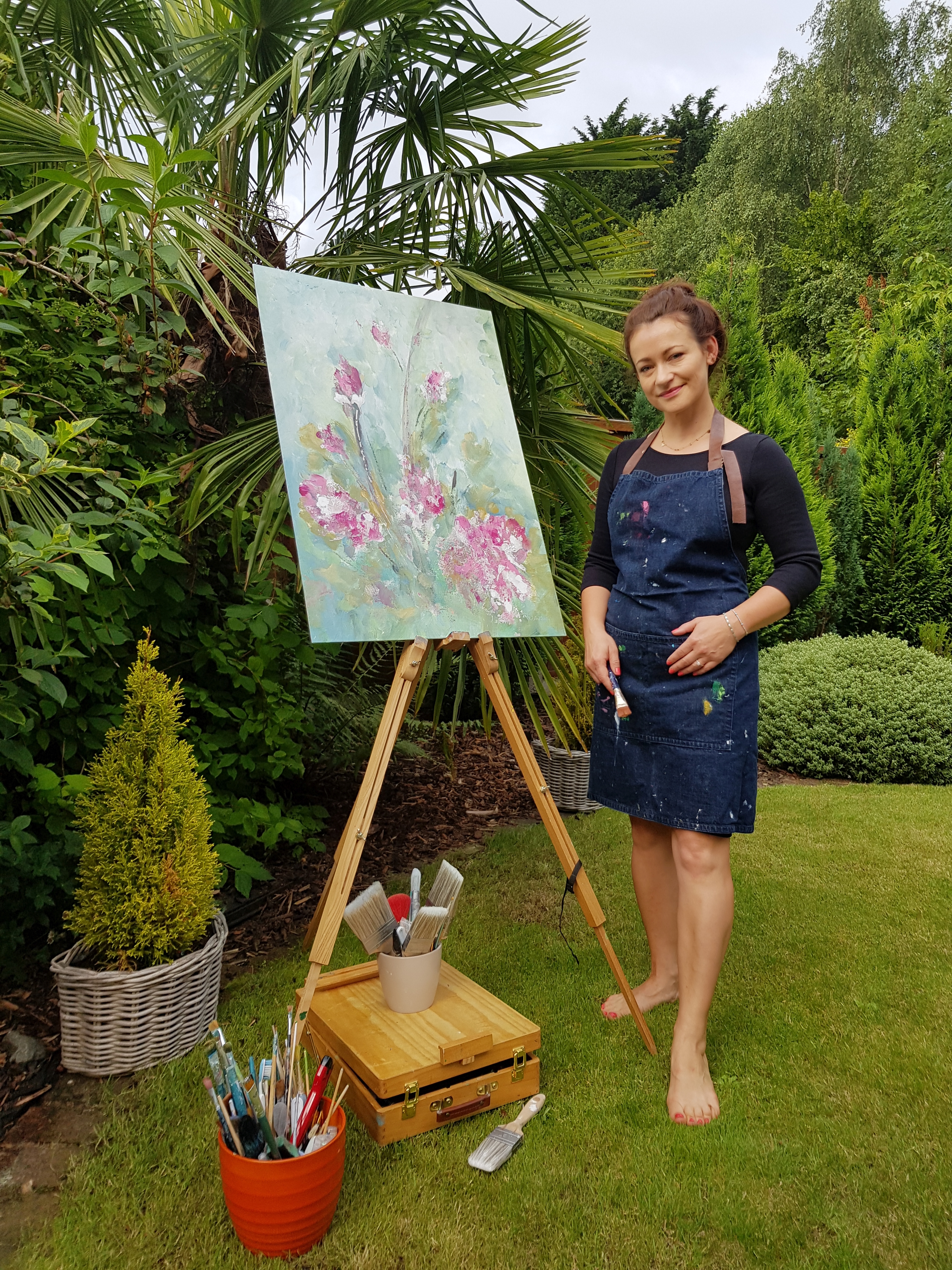 Meet the Artist: An Interview with Bernadetta Dziubinski