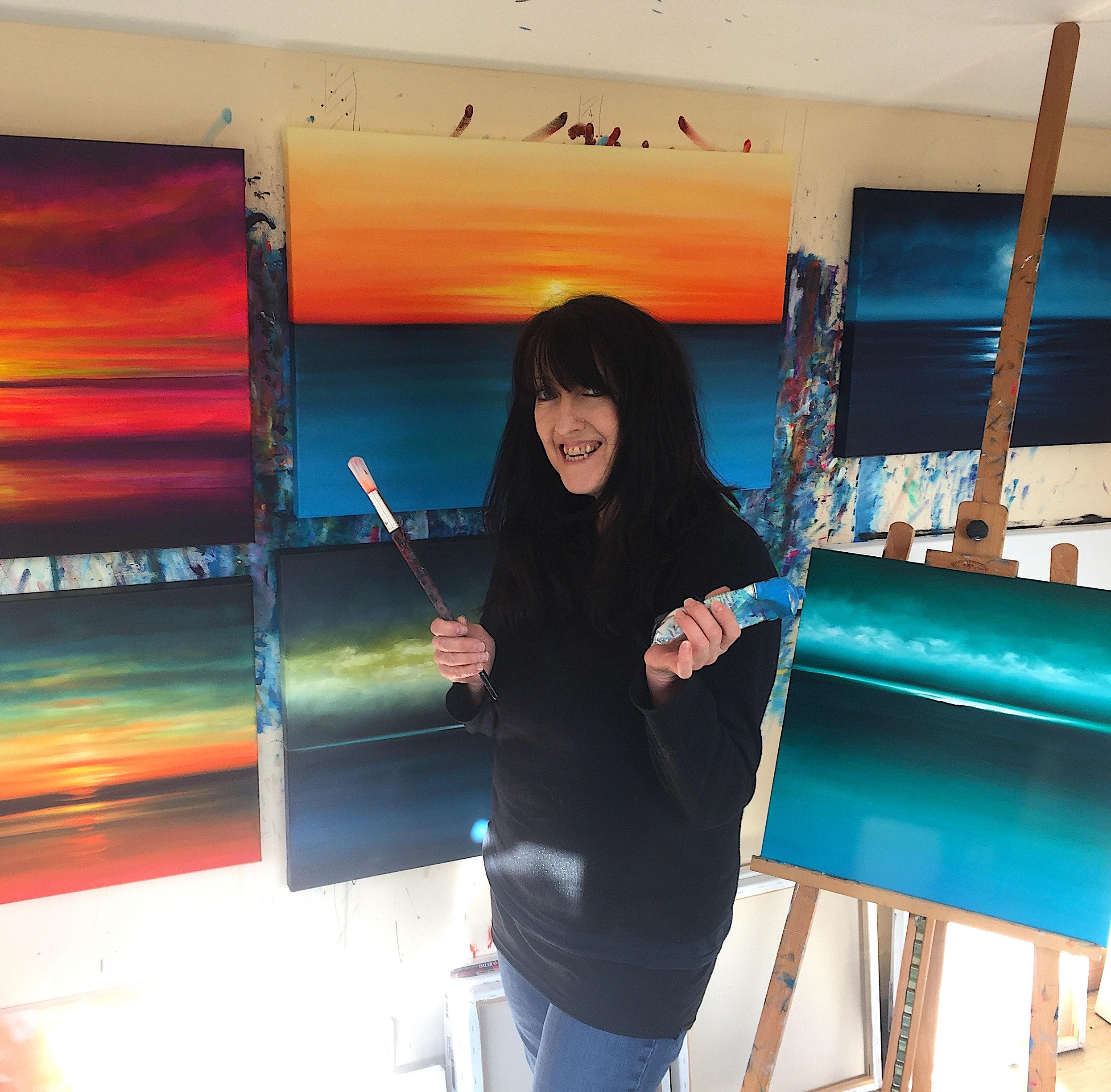 A recent report by The European Fine Art Foundation (TEFAF) revealed the success of the online art market last month, […]

It is always nice to look at a painting that tells a story. There is a setting, some characters […]

“My paintings are based on collected experiences and memories of being born and brought up in India, my travelling […]

You may be more familiar with Sandra Francis’ seascapes, but the artist is also painting meadows, flowers and landscapes. […]

There is something mysterious about Stella Dunkley’s artworks, something which invites viewers into an ethereal universe, made up from three […]