Abstract expressionism is the name given to the art movement that occurred shortly after World War II. First developed in New York in the 1940s, abstract expressionism quickly became popular. In fact, it was one of the first American art movements to have an influence elsewhere in the world and it helped to place to New York City at the centre of the western art scene.

Abstract expressionist artists were originally based mainly in New York City, though over time this form of art has found a home in many other cities around the world.

The term ‘abstract expressionism’ refers to the artists’ aim, which is to express a feeling or emotion through artwork. This grew from an idea that was originally surrealist in nature, which argued that art should come from the unconscious mind of inner thoughts and feelings rather than merely focusing on objects and people. This has led to abstract expressionist artwork generally being conceptual, unique and based upon a notion rather than specific objects.

Abstract expressionism can be split into two main groups, action painters and colour field painters. Though there are differences between specific abstract expressionist artists themselves, these painting groups do have key elements in common which can be seen from piece to piece. Abstract expressionist action painters are known to use spontaneous motions, sweeping gestures and large brushes to create their art pieces. Some even choose to throw paint at a canvas or pour paint directly from the paint can. Action painters tend to lean towards painting with impulse in order to express an emotion. Colour field painters use large areas of one colour to convey their message and rather than sporadically using paints they make their choices carefully, basing them upon the feeling they want to create for the viewer.

There are a lot of different abstract expressionist artists and many have achieved international recognition for their work. Jackson Pollock is one of the most well-known abstract expressionists and he famously painted with a canvas on the floor, pouring paint and trailing a brush wherever he was emotionally drawn too. This resulted in some truly exceptional pieces of artworks, many of which are recognisable today even to those with very little interest in the art world.

Willem de Kooning is another artist who is often linked to the abstract expressionist art movement. Kooning, like Pollock, has received international acclaim for his work and his pieces are still considered some of the best of the twentieth century. 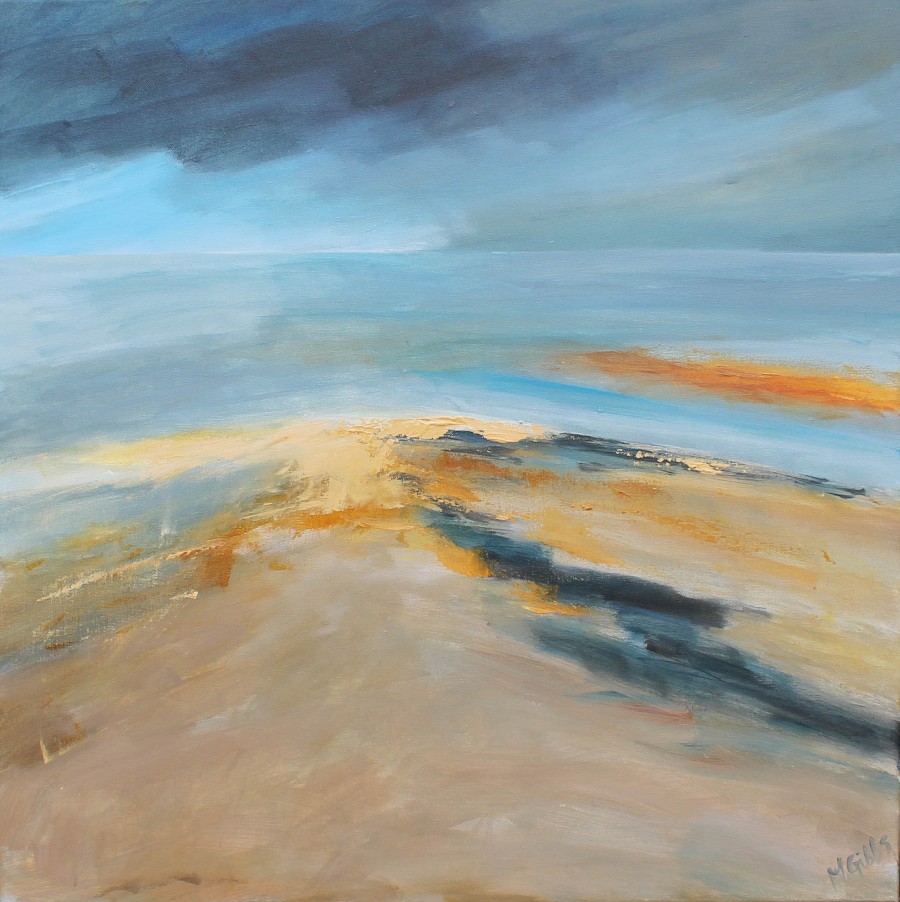 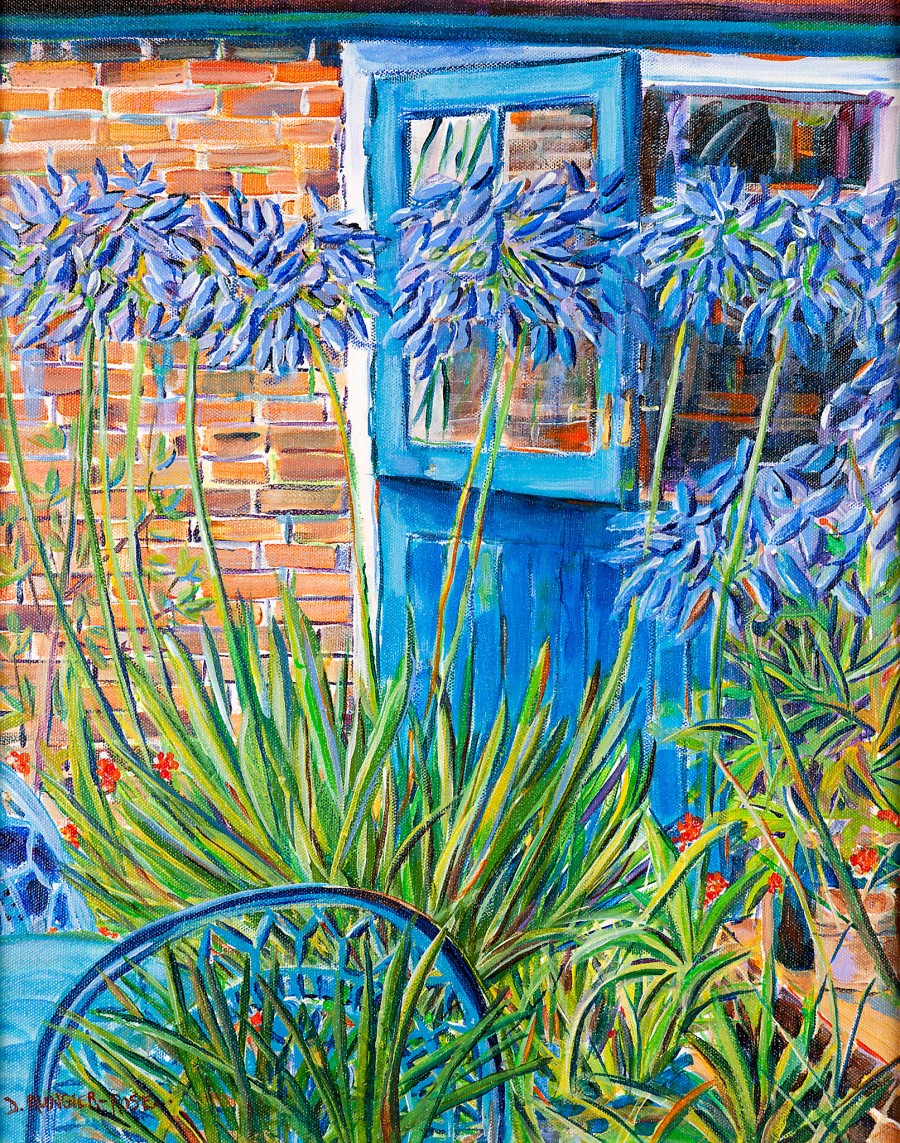 Open up Your Living Space with Art 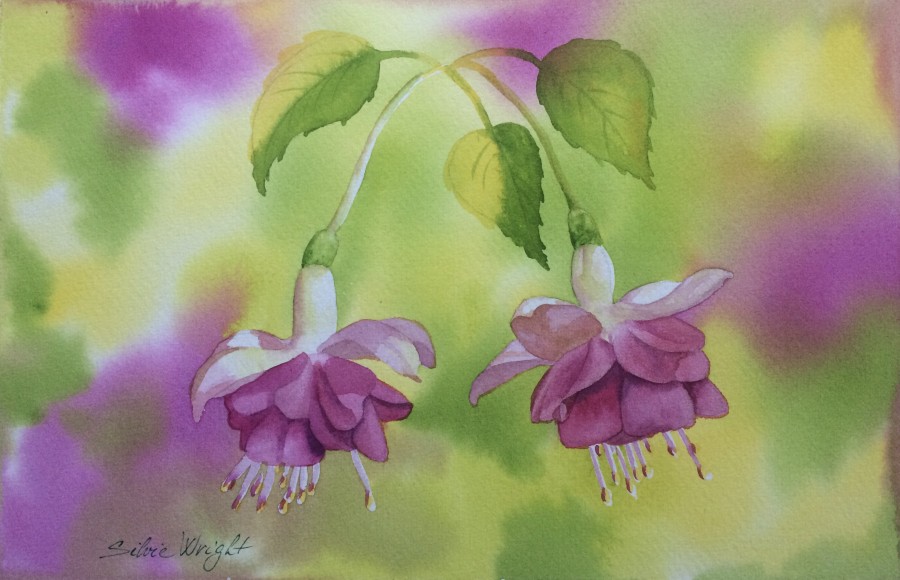